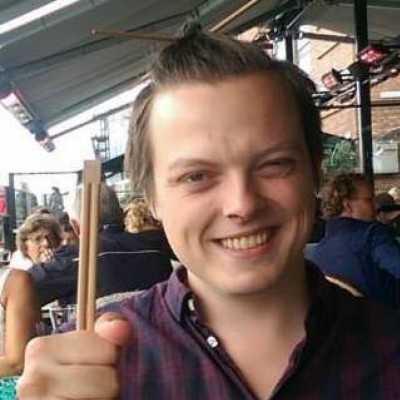 Contribute to adrianhelvik/proposal-move-events development by creating an account on GitHub.

I have a proposal for unifying touch and mouse events in order to make creating drag’n’drop interfaces easier. In the provided proposal I have created a fully functioning polyfill and ponyfill (I have used the ponyfill in production for half a year – and it’s great!)

What are your thoughts?

I have a proposal for unifying touch and mouse events

Isn’t that what Pointer Events do?

That’s true! I guess the text should be changed. The reason I came up with the proposal, and have used the ponyfill for a while is to simplify drag’n’drop interfaces.

a cool idea and yeah very usefull but i think you should add multidrag to the move class :

the class events are strongly linked (onStart-> onMove->onEnd) : the OnEnd event is sort like a kill switch for the move class wich mean i can’t drag an element more than one location from A to B if i want for exemple to drag an elemnt from pos A to pos B then stop in B and drag it to pos C or return to A i can’t do that .(the onMove event can’t be triggered again) it would be very cool if i can do that

Do you mean without releasing? Hmm. Want to sketch out an API, so it becomes clearer?