I previously posted this in tc39 discussion. https://es.discourse.group/t/promise-delay-sleep-and-promise-timeout/349

But it’s hard to specify it in the ES spec so I post this in WICG hope we can use it in the Web.

Like the idea, but I have a couple suggestions:

I am happy to specify this if we have any implementation interest. (And I agree it would be on Window, or more likely WindowOrWorkerGlobalScope, not on Promise. Another reason is that certain host environments, like worklets, want to prevent clock-dependent behavior, so having this in the language would be bad.) It would also be abortable using AbortSignal, per the above-linked thread. 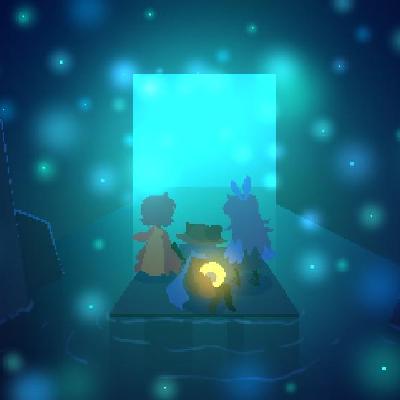 The interpretation of afterTime is depending on the host. Host can return AbortCompletion if the environment does not allow clock-dependent behaviors or afterTime is invalid value.

With this spec text, it is possible to “certain host environments, like worklets, want to prevent clock-dependent behavior”