A place to discuss the ideas brought up in a presentation by Gobe Hobona (@ghobona-ogc) of the OGC at the Maps for the Web Workshop. Specifically:

Copying of the comments that came in on the live chat during the talk: 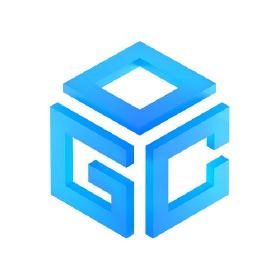