A way to the use DOM in a Web Worker

I’ve written an experimental library that uses Proxy objects to enable accessing the DOM APIs in a Web Worker: 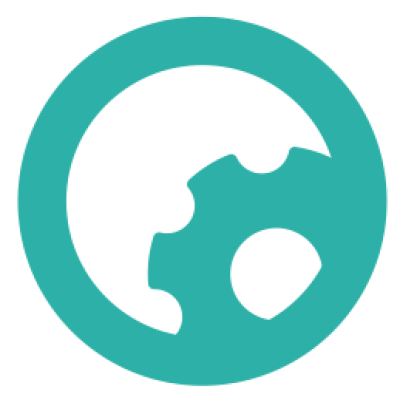 via.js - Use the DOM in a Web Worker.

It’s very much experimental, but works surprisingly well as a proof-of-concept. It seems with a few browser additions, this could start to approach a practical way to use DOM APIs in a worker.

If we had WeakRefs, this library could more or less handle it on its own. But if browsers used this approach in a built-in manner, it seems there would be a range of advantages:

On the other hand it potentially duplicates APIs which are available directly from a worker, e.g. IndexedDB. Any thoughts on the practicality of this approach?

3 Likes
A list of proposals that can make PWAs substantially more powerful, useful, and comprehensive
AshleyScirra December 19, 2017, 11:30am #2

The fundamental problem is demonstrated by the following code:

To solve this, there could be a special WeakKey object. This is like a reduced WeakRef that only serves to be used as a key in a WeakMap. If a WeakKey can then be posted between a Worker and the main thread, this should solve the problem by using it in place of the object ID:

This WeakKey approach then behaves how we want:

I guess the downsides are this is pretty specific to this library, I’m not sure there are any use cases for this outside of Via.js. It also looks like it involves cross-context garbage collection which may be tricky for implementors, but I don’t know much about that.

Anyone have thoughts on this idea?

No opinion on the DOM in a Web Worker idea, but I do like WeakKey a lot. I’ve experienced the same issue with trying to sync state between the main thread and a worker.

Interesting - can you elaborate on the specific use case?

I wrote a blog post that outlines the current problem with memory management and a few options for dealing with it: https://www.scirra.com/blog/ashley/38/why-javascript-needs-cross-heap-collection

@AshleyScirra This is a really neat idea! I was just thinking about doing something similar last night and found this when searching around to see if anyone’s done this already. If it’s any validation, sketching out how to build this, I ran across the same exact limitation. Consider creating a Stage 0 proposal?

This would solve the memory management problem too. I think it’s worth seeing where that goes first.

I’ve been doing a lot of thinking about how great it would be if React’s core processes could be moved to a web worker to maintain page responsiveness when they take a long time. There are complex reasons why a piece of React couldn’t easily be moved to web workers, but then I thought, why not put the entire app in a worker and just send DOM updates to the main thread? Why does JS run in the same thread that handles reflow and scrolling in the first place?

Really hope this gets some traction. Great idea.

React and other frameworks have a very high overhead cost. A native ability inside a browser would be a much more performance efficient option.